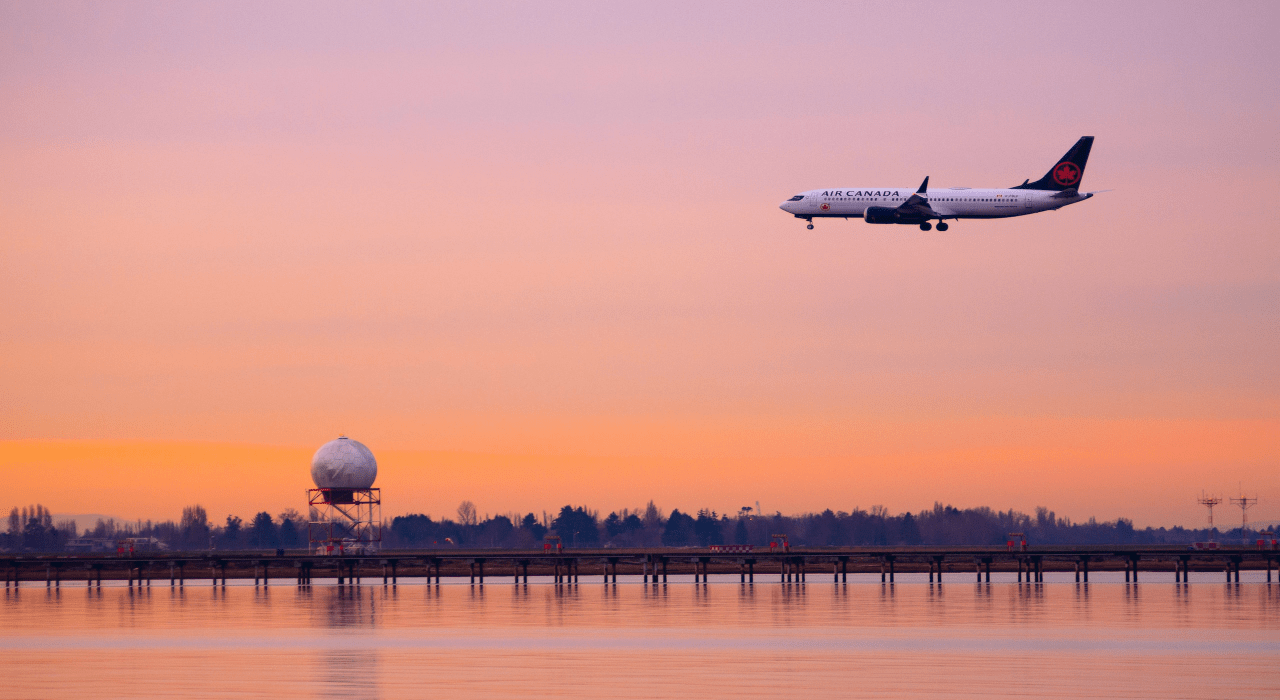 Created on
This is some text inside of a div block.

Refugee protection is given by Canada to those people who meet the United Nations (UN) definition of a Convention Refugee or if they are a person in need of protection.

​Convention refugees are unwilling to return to their own country or the country where they normally live because of a well-founded fear of persecution based on:

A person in need of protection is a person in Canada who must show that if they return to their home country or country where they normally live would subject them personally to:

Eligibility from inside Canada:

The Immigration and Refugee Board of Canada (IRB) takes the final decisions on the immigration matters of refugees. Not all applications reach the IRB, however.

You may not be eligible to make a refugee claim if:

Following are some exceptions:

You can apply for refugee status in Canada with the following two methods:

Eligibility for Resettlement from outside Canada:

Two categories are made for the candidates who want to be resettled from outside Canada:

​The definition of a Convention Refugee in the 1951 United Nations Convention relating to the status of refugees must be met by the applicants. Security and criminal checks and medical exam are needed to be cleared. In addition, applicants must also be:

There are two ways for sponsoring refugees:

Individual or group sponsors can take the responsibility of refugees for providing them emotional and financial settlement assistance for the duration of one year. Some refugees, however, may receive this assistance for a longer time period.